Listen to the interview on the Experience for Free Tab 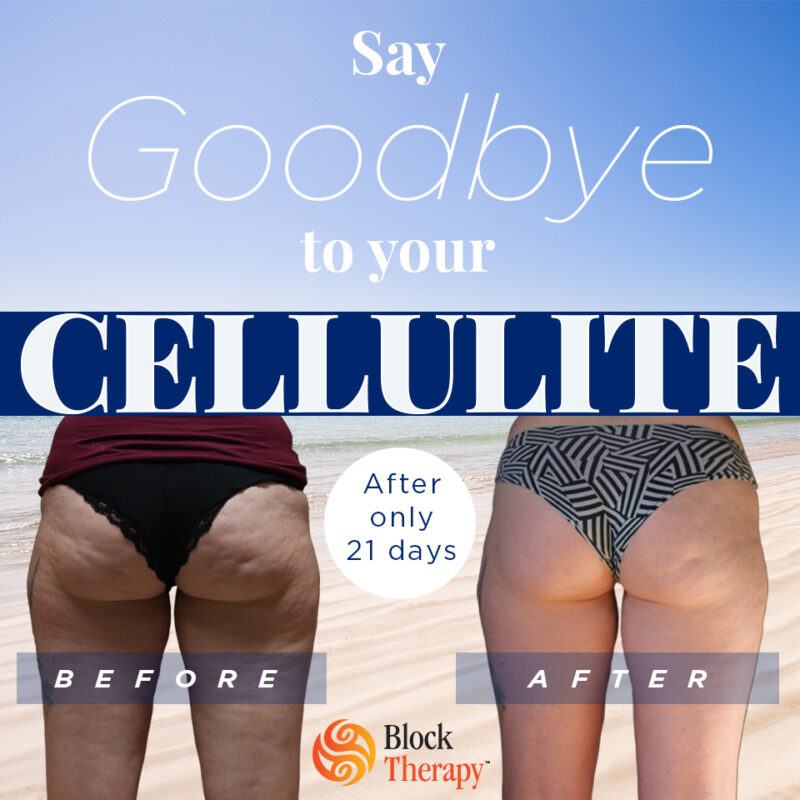 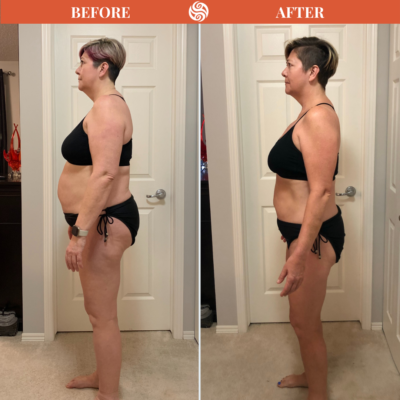 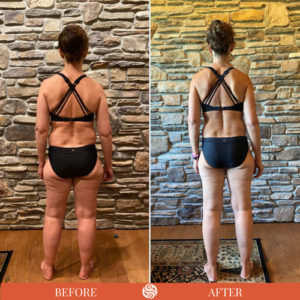 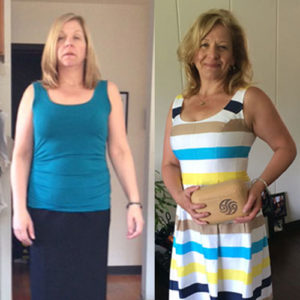 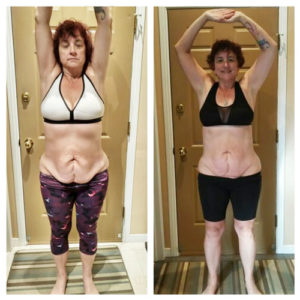 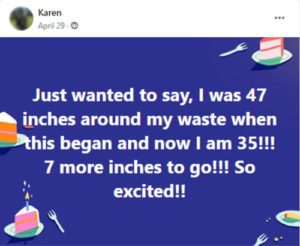 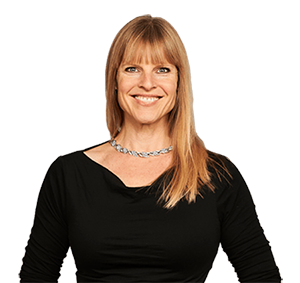 Deanna Hansen is a Certified Athletic Therapist and founder of Fluid Isometrics™, a bodywork practice that is meditation, exercise and therapy all in one. Deanna began her practice as an Athletic Therapist in 1995, always focusing on deep tissue work. She built up a thriving practice, as her strong hands could work out the deep knots in tissue. Unfortunately, as successful as her business was, Deanna’s physical health and mental wellbeing were eluding her.

In 2000, Deanna experienced a major breakthrough. Her large, heavy body stored much pain and she felt weighed down and depressed. While experiencing the worst of a series of anxiety attacks, Deanna intuitively pushed her hand into her abdomen and, at that moment, began a path of self-discovery. In a short period of time, Deanna’s body began to change. The weight was dropping, the chronic pain and issues were improving and, most importantly, the depression and anxiety disappeared. She immediately began applying this to her existing patients and the results were immediate and outstanding.

There are no reviews yet. 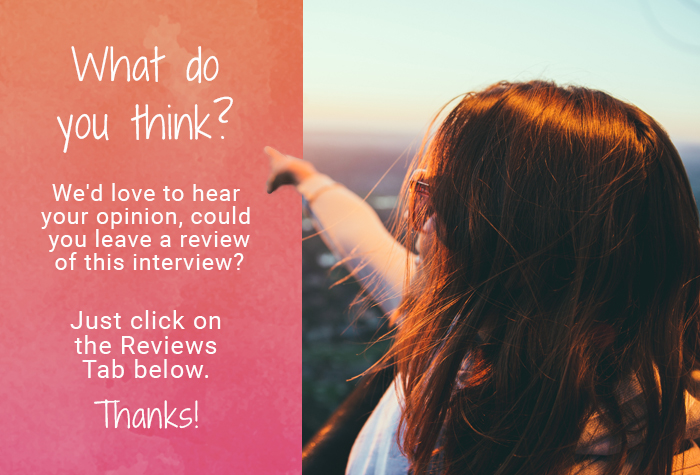